Mary Jo Kopechne should be a household name.  She’s the girl that a very married Senator Ted Kennedy killed in 1970, while driving (drunk) from a party, heading for a midnight rendezvous, and crashing his car off a bridge.  Senator Kennedy swam to shore, leaving Mary Jo Kopechne in the car, where she drowned.  Senator Kennedy went home and sobered up for ten hours before family lawyers called the police. 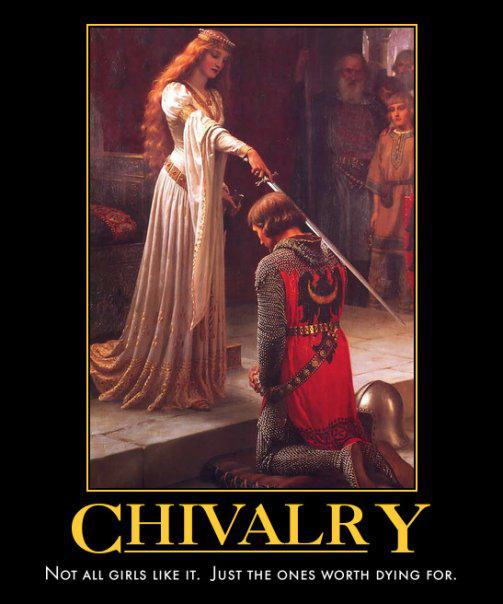 Juanita Broaddrick accused Bill Clinton of raping her.  Paula Jones and Kathleen Willey were sexually assaulted by Bill Clinton.  We won’t mention Bill Clinton’s affair with Gennifer Flowers since it was consensual, but we will mention Monica Lewinsky, who also had a consensual affair with Bill Clinton, but whose affair, based on the power difference between the two positions (President of the United States, and intern), constituted the textbook definition of sexual harassment in the workplace.  We might also mention that Monica Lewinski once flipped out when, on trying to see the President in the Oval Office, she was told that the President was currently involved with Eleanor Mondale – Walter Mondale’s daughter.

And now we have the Harvey Weinstein scandal, which is unique only because it covers allegations of rape and sexual assault by prominent Hollywood Democrats (including but not limited to Harvey Weinstein).  So far seventeen famous actresses have accused Harvey Weinstein of rape or sexual assault, and we are told that there are other allegations coming against others in Hollywood, which apparently has a rape culture.  Matt Damon and Ben Affleck are accused of knowing too much, saying too little, and being too involved in the allegations themselves.  NBC, we find out, did everything possible to kill the Harvey Weinstein story so that it would never see the light of day (https://www.huffingtonpost.com/entry/nbc-harvey-weinstein_us_59de5688e4b0eb18af059685).

We are told over and over again that our colleges have a rape culture – that too many college girls are raped or sexually assaulted on college campuses, and that colleges do not do enough to prevent it.

All of the people I have mentioned are democrats.  Hollywood and our college campuses are bastions of Democrat thought and values.  If a Republican gets caught doing anything wrong sexually – consensual or otherwise – they are tarred and feathered, and thrown out of Washington, but when Democrats commit sexual misdeeds, as long as they vote faithfully for the National Organization of Women, all is forgiven.  Ted Kennedy died in office.  Bill Clinton’s wife still can’t figure out why she is not President, and wrote a book blaming, amongst others, women for her loss.  Hillary Clinton does not mention in her book that while her husband was raping and sexually assaulting women, she was directly engaged in shaming them, and in using every form of intimidation possible to shut them up.  The Clintons are still very active in the Democrat Party.  The Kennedys are of course revered to the degree that their legacy is almost beyond reproach.

There is a glaring double standard when it comes to sexual assault in our country, and it is about time someone said something about it.  The media, and the Democrat Party, use allegations of sexual misconduct as political weapons against their enemies, while protecting fellow Democrats against what are in some cases far more serious allegations.  When people discuss rape cultures on campus and in Hollywood, it is hard to blame Republicans when there are so very few in Hollywood, or in positions of power on college campuses.  Liberals want to blame a ‘paternalistic society’ for this rape culture, but it is the very same places that want to tear down our supposedly ‘paternalistic society’ that the rapes and sexual assaults are said to be most common.

All at the same time, the Democrat Party supports Sharia, in which when a woman is raped it is her fault, and the only way to erase the stain of dishonor her having been raped places on her family, is to have her stoned to death.

Perhaps we need to start to look at the culture of entitlement.  Perhaps we need to look at the proclivity of sexual freedom growing in our society – the ‘hook up culture’ – as problematic.  Is it possible that in an era where sex has been cheapened down to just a physical act, and where our youth are told they are entitled to free phones, free college, free healthcare, free housing, free food, and free whatever else they may want, that some of them may view sex as an entitlement too?  Is it possible that in an era of ‘social justice’ where criminality and victimization are committed by and against groups, and where all men are presumed guilty whether they have done something wrong or not, that we cheapen both real justice, as well as the value of humanity itself?

I was raised in a different era.  I was told, and still believe, that my wife’s honor is worth more than my life.  We are told that chivalry is sexist, but without chivalry there is no honor, and if we raise men without honor then how can we expect them to risk their own lives to pull Mary Jo Kopechne from a car that is sinking into the water?  Ted Kennedy had no honor and that is why Mary Jo Kopechne is dead.

It is not enough just to say that rape is wrong.  We all know that, and yet too many people do it any way, and if they are Democrats (or athletes) they generally get away with it.  We need to return chivalry and honor to our culture, not to look at women as in any way inferior to men, but to recognize that men are, on average, physically stronger, and that when a man sees someone in physical distress, he is honor bound to deliver assistance.

I was raised such that if I see a man physically abuse a woman – in any way – I intervene.  It does not matter who the man or the woman is.  I intervene because doing so is the right thing, and I am honor bound to that.  Tell me I’m old fashioned.  Tell me I was brainwashed by the Marine Corps.  Tell me whatever you want; if you disagree then I am right, you are wrong, and it really is that simple.

We have a rape culture because we have grown a society that cheapens the value of human life, and that refuses to turn boys into men.

The solution to rape culture is not just teaching the necessity of consent.  We must also teach honor and discipline, for it is in those circles where chivalry is most lacking that rape and sexual assault are the most prevalent.  Rape is the problem, and chivalry is the cure.