Postmodernism and fake news go together like peanut butter and jelly.

Postmodernism started with the notion that all words can have multiple meanings. Based on this, as you put words together into sentences, paragraphs, and books, the number of possible meanings quickly becomes infinite. As such, there are an infinite number of interpretations of any paragraph or book.

From this premise, which is at least partially true, postmodernism goes a bridge too far and posits that all of these infinite numbers of interpretations are equally valid. And that is where it breaks down. No – they are not all equally valid. There are only a few valid ways to read a paragraph or a book. There are a great many subtle details in a long work that can be discussed and debated, but each word is chosen for a specific purpose, and words are put together to convey meaning.

The notion that all possible interpretations are equally va 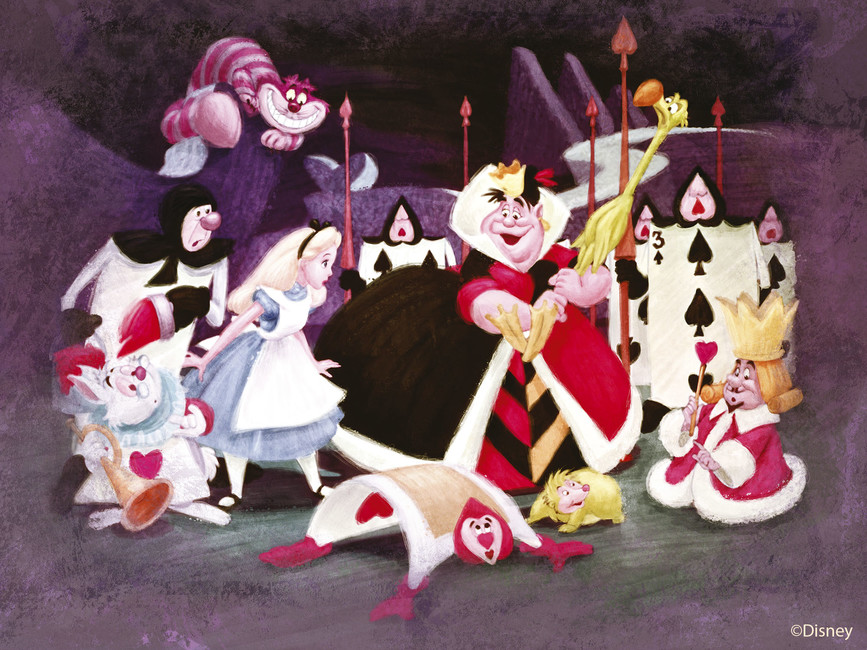 And not to stop with literature, the postmodernist goes further. Facts must for example be realized through imperfect senses. Since our senses are imperfect, facts and truths are only possible through perception, which is inherently subjective.

Again – there is a kernel of truth to that, but postmodernism takes this a bridge too far and posits that all subjective interpretations of facts or truths are equal. From this they go even further and say that, since all facts and truths are subjective, there is no such thing as an objective fact, or an objective truth. We each have our own facts and our own truths, and they are all equally valid.

Is it surprising that a school of thought holding all facts to be subjective would like the phrase ‘Alternative Facts’ and ‘Fake News’?  It’s the perfect way to spin anything that happens into the proper narrative.  Robert Mueller has been investigating all things Trump for a year and a half, and has yet to find any evidence of collusion with Russia.  What he has found is evidence of the Clintons, and the DNC colluding with Russia, both to trade a uranium contract for millions of dollars in speaking engagements to the Clintons and in donations to the Clinton Foundation; and to have Russia create a fake dossier on Donald Trump during the election, which would then be leaked to the press (https://www.washingtonpost.com/world/national-security/clinton-campaign-dnc-paid-for-research-that-led-to-russia-dossier/2017/10/24/226fabf0-b8e4-11e7-a908-a3470754bbb9_story.html).  To Republicans, the implication is clear: Trump is at worst a loudmouthed buffoon, but he is not a criminal, while the Clintons are criminals.  To postmodernists it means something else – all of the evidence against the Clintons is ‘fake news’ and ‘alternative facts’, and Trump is guilty of collusion with the Russians whether there is evidence or not.  Furthermore, postmodernists are free to believe everything in the fake dossier even when we know it is fake, making Trump, in their eyes, the most dangerous man ever to sit in the Oval Office.

Even Jimmy Carter calling the press out for its handling of President Trump means nothing to the postmodernist (https://www.usatoday.com/story/news/politics/onpolitics/2017/10/22/jimmy-carter-media-has-been-harder-trump-than-predecessors/788558001/).  Trump is what they believe him to be, facts be damned, and in the meantime, Democrats are reaching out to psychologists who have never even met Trump, asking them to call him ‘unfit for office’ (https://www.buzzfeed.com/lissandravilla/politicians-are-reaching-out-to-psychologists-making-claims?utm_term=.bn00JBO65#.hwQR825D4).  The fact that psychologists cannot diagnose someone by watching them on TV means nothing to people who view facts as subjective.

How subjective are facts to the postmodernist?  It has gotten so bad that college professors are now calling for our country to stop teaching math, under the guise that math is racist (http://www.foxnews.com/us/2017/10/24/white-privilege-bolstered-by-teaching-math-university-professor-says.html).  When one gives up on 2+2=4 as an objective truth, and instead calls it proof of ‘white privilege’, sanity has left the building.

The scientific method is now being called sexist and racist on the left, as it discounts subjectivity and makes the claim that some facts are objectively true (http://thefederalist.com/2016/09/29/feminist-phd-candidate-science-sexist-not-subjective/).

Much of the Democrat Party (though not all) has completely checked out, leaving all objective reality behind.  They want to run the country based purely on subjective feelings, completely disconnected from the realm of objective reality, which they claim does not exist.  They are happy to make up ‘facts’ to suit their narrative, and to call any facts that do not fit their narrative ‘fake’.  They are free to do so because to them, facts and feelings are the same thing.  To the postmodernist, if they feel something to be true (or untrue), it is.  If you try to get objective with them, you are a racist, sexist bigot, and perhaps even (in the case of ANTIFA), a Nazi.

To add insult to injury, the same people who do not believe in objective reality accuse anyone who disagrees with them of making up facts.  It does not matter how factual your facts are – if the postmodernist does not like them, they are fake.

If this sort of thinking was not so damned pervasive, it would be comical.

Unfortunately, postmodernism has taken over our colleges, and largely taken over the national education curriculum.  The DNC has largely endorsed it as the perfect mechanism to combat all things conservative, and since conservatives DO believe in objective truth (as do all sane people), the left believes they can win the country over by hammering fake facts at us, through the media, over and over again until we are browbeaten badly enough to believe whatever they tell us.  Conservative messages are scoffed and discarded out of hand, with no debate, and no discussion – we are wrong, no matter how well the facts back us up, simply because the left feels we are wrong, and since they have taken over the schools and the media, time is on their side.

We cannot reason with people who do not believe in objective reality, and if we allow people who are completely disconnected from reality to run the country, it would be an absolute apocalypse.

So what can we do?  First, we have to abolish all federal standards related to education, and return control to the states and local governments.  I’m not sure how you end the indoctrination in our colleges.  Jordan Peterson says to cut college funding to the bare minimum, forcing colleges to go into survival mode, where they will have to scrap everything but valid curriculum to survive.  That sounds harsh, but he may be right.  If we fix the education system, the media will eventually take care of itself.  In the meantime, we need to band together, looking at all news to determine what is objective and what is not, based on factual evidence, and we need to share what we find.

We are moving into very dangerous territory, against political opponents who have a political agenda completely disconnected from objective reality.  We cannot lose this fight, or we will find nothing left to fight for.

And finally – if you are a Democrat and you do not believe in postmodernism, you might want to reconsider your party affiliation.  Your party has left you behind.

1 thought on “Postmodernism and Fake News”