I’m glad there are so many allegations of sexual misconduct coming out.  That shows that any taboo against speaking up has been broken, and that’s a good thing.  Some people are admitting to their misconduct, and in many cases, the companies employing those committing serial sexual misconduct knew it was occurring for years, which brings entire institutions into question.  NBC knew about Matt Lauer for years.  The people in charge of NBC were protecting Matt Lauer against allegations, and they bear as much responsibility as does Matt Lauer. 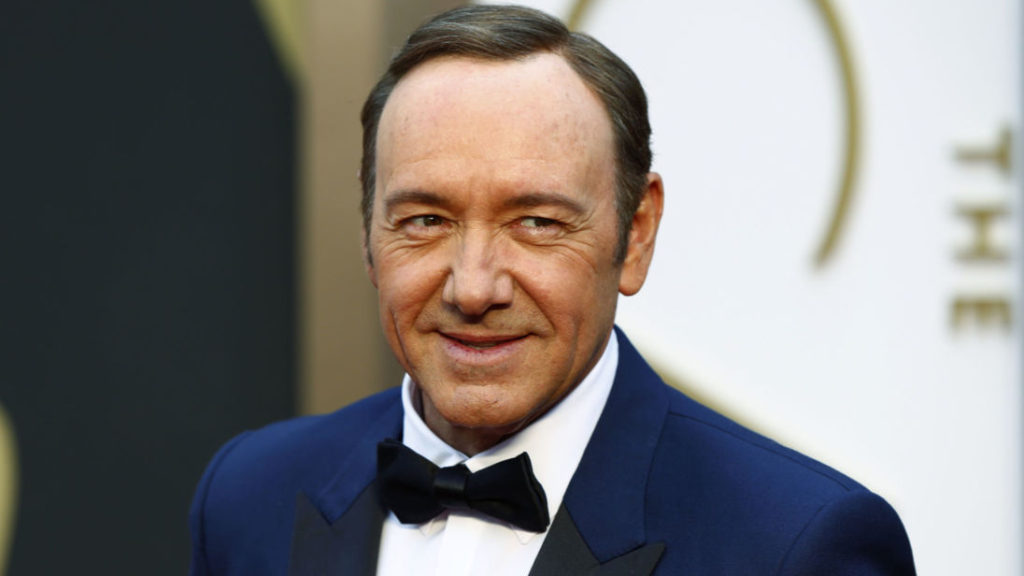 The vast majority of the accusations coming out are about the abuse of power.  Harvey Weinstein could make or break careers.  So too could Kevin Spacey.  Matt Lauer was a very popular TV persona that NBC made a lot of money on – NBC put that money ahead of the needs of women Matt Lauer was assaulting.  John Conyers is being accused of sexually assaulting female staff members who relied on him for their paychecks, and apparently he could ensure that if they filed a complaint, they would never work in Washington D.C. again.  These are not just stories of people who breached a line in flirtation.  These are people who used their positions of power and prestige as shields, behind which they could act with impunity, knowing that their employers would protect them.  These man were sexual predators with the power to end careers, and the willingness to use that power.  Entire corporations and industries are guilty of creating hostile work environments to protect some of these people, and the seriousness of what is coming out cannot be overstated.  Thank God we are finally reaching a point where people in positions of power will (hopefully) no longer be immune from repercussions when they commit acts of sexual misconduct.

Being in a position of power does not make other people your play things.

On the other hand, some people are denying having committed sexual misconduct, and invariably some allegations will turn out to be false. Which ones – I have no idea, but touching someone’s back is not necessarily sexual assault, and nor is putting your arm around a girl on a date, unless it is clear that such actions are unwanted.  When we hold people guilty simply because they have been accused, or we look at the number of accusations without also looking at the nature of the allegations, we risk starting a witch hunt.  Employers do not have to follow the same burdens of proof courts have when deciding whether or not to fire people, but due process is an important part of any national discussion on sexual misconduct.  I also think we need to truly understand the nature of what is coming out – inappropriate attempts at flirtation are wrong, but they do not come to the same level as those who use power to solicit sex, or to avoid being held accountable for their actions.

We must also remember that standards have changed over the years.  We cannot pretend that what was considered acceptable flirtatious behavior in 1969 is the same as what is considered acceptable behavior today, and as such it is a mistake to hold someone to today’s standards for things they did many years ago.  Watch Porky’s, or Animal House.  Those movies were considered some of the best comedies of all time when they came out, thirty years ago.  If those movies were released today, they would spark national outrage.  Those movies were based on what today would be considered acts of sexual misconduct, and yet thirty years ago they were considered ‘coming of age’ movies.  Cultural norms change over time, which is one of the reasons we have a statute of limitations.

We also have to look at why sexual misconduct allegations are coming out in such frequency today, and why, other than Roy Moore, virtually all of the accused are Democrats.  The answer is simple: organizations like the National Organization of Women have turned a blind eye when elected officials who vote the way they like do something wrong, or when the rich and powerful donate to the correct political party.  Republicans have known for decades that a sexual assault allegation could end a career.  For Democrats, this is something new.  That’s not to say the issue is in any way partisan; both political parties have a bad habit of putting politics ahead of standards of conduct, but when a Republican commits an act of sexual misconduct, the National Organization of Women goes after them with both barrels, whereas with Democrats, groups like this pressure accusers to stand down, on the notion that ‘there are bigger issues at stake than individual accusations’.

There are bigger issues at stake than individual accusations, but that does not excuse individuals from being held accountable for their actions, and the best thing about all of these allegations coming out is that it will (hopefully) mean that sexual predators will no longer be able to hide behind their legislative records or political donations.  We have to hold everyone accountable, and particularly those in positions of power.

Roy Moore should drop his campaign.  John Conyers should step down, as should Al Franken, and anyone else who is guilty of using a position of power to shield themselves from sexual misconduct.  Ben Affleck has been accused of inappropriately touching women on two occasions.  Dustin Hoffman has likewise been accused of using inappropriate sexual language with women on two occasions.  Neither Ben Affleck nor Dustin Hoffman have, however, been accused of using power to try to pressure women into having sex with them, nor of using power to try to shield themselves from assault allegations.  While the behavior of Ben Affleck and Dustin Hoffman was certainly not appropriate, we cannot lump them into the same group as Harvey Weinstein, and others, who believed they could act with impunity.

Any inappropriate sexual advance is wrong, but there are different levels of wrong, and the most serious allegations being raised today involve not only sex, but power.  We cannot possibly overstate the seriousness of those allegations, and we need to hold accountable not only the people who committed the sexual misconduct, but also those who knew about it, and helped to shield those who were guilty.

2 thoughts on “Sexual Misconduct and Power – Hold Everyone Accountable”